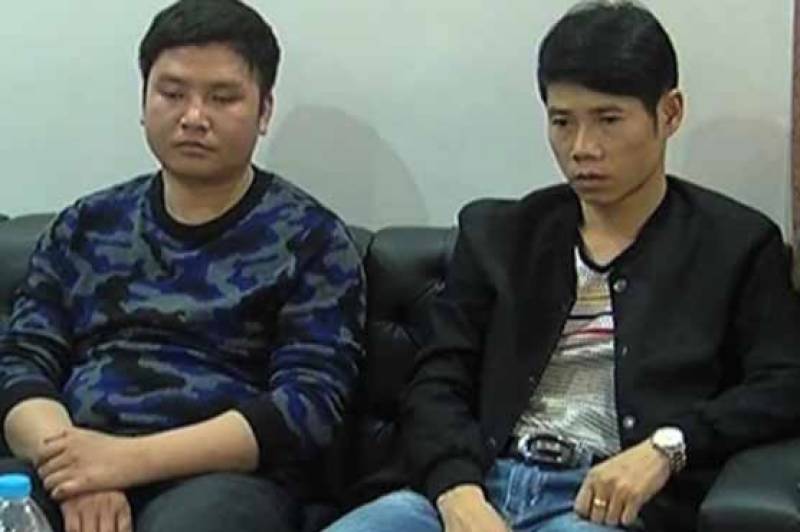 Karachi (Staff Report): District East Judicial Magistrate Zohaib Ahmed on Tuesday sentenced two Chinese nationals involved in stealing money from an ATM to one-year imprisonment and directed them to pay a fine of Rs50,000 each.

According to the details, the jail authorities presented the accused before the court and announcing the punishment and said that non-payment of the fine will subject the accused to an additional six months in jail.

According to the prosecution, the accused, residents of Defence, used to steal money from an ATM in Bahadurabad. The Federal Investigation Agency (FIA) nabbed the accused from Defence in July, 2017.

The local bank had confirmed the theft during the hearing. The closed-circuit television camera footage had also unmasked the accused, while a case was registered against them by FIA.

After the decision announced, the accused again have been sent back to jail.