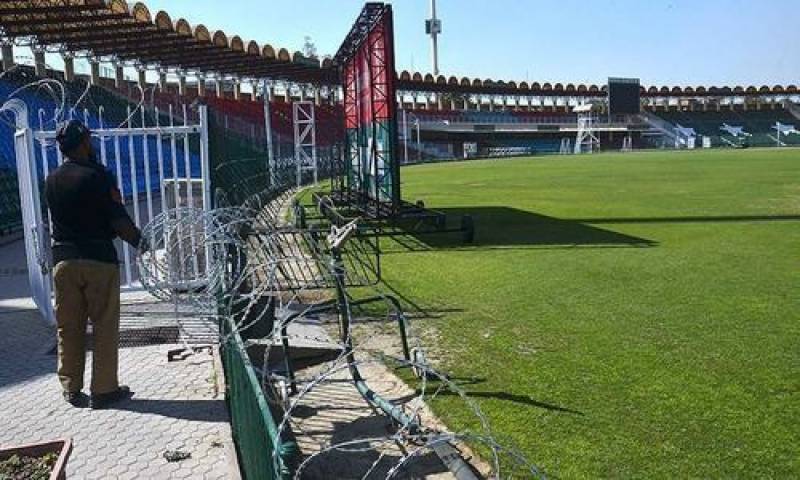 Lahore (Staff Report): The Pakistan Cricket Board (PCB) will hold a full dress rehearsal of the security arrangements for the Pakistan Super League (PSL) final at National Stadium Karachi on February 11.

The PCB, in a letter written to the Chief Minister's Secretariat, stated that the planned dress rehearsal will be keenly monitored by the International Cricket Council, its broadcaster and security consultants.

On the basis of the successful conduct of the rehearsal, recommendations will be made to the Federation of International Cricketers' Association, which will then decide whether or not to allow foreign players to participate in the PSL final, which is slated to be played in Karachi on March 25.

The letter also called a coordination meeting of all stakeholders for February 7 at the office of the inspector general of Sindh Police, where the director security as well as the general manager of the National Stadium will also be in attendance.

“Representatives of the army, intelligence agencies, rangers, the commissioner Karachi, DG protocol, ASF, CAA, DG Health, KESC and other related departments are also instructed to participate in the meeting,” the letter added.