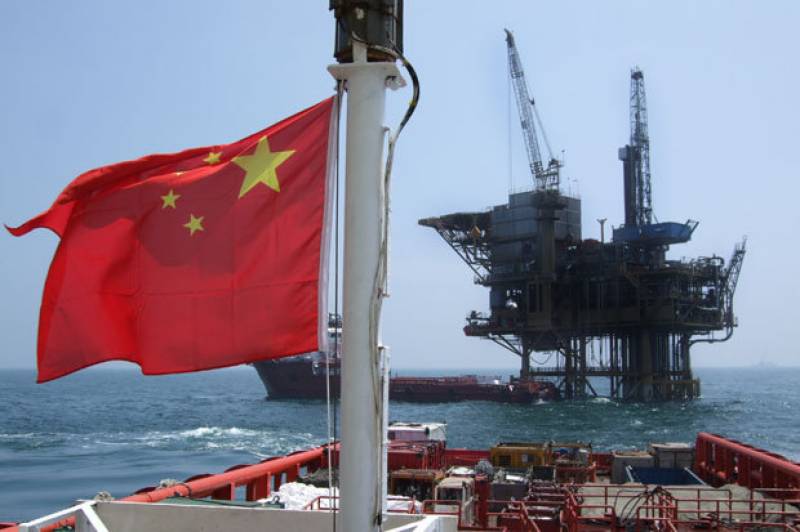 Moscow (Reuters): The delivery of oil and oil products to North Korea should not be reduced, Moscow’s ambassador to Pyongyang was cited as saying by RIA news agency on Wednesday, adding that a total end to deliveries would be interpreted by North Korea as an act of war.

The UN and United States have introduced a wave of sanctions aimed at curbing North Korea’s development of nuclear weapons, including by seeking to reduce its access to crude oil and refined petroleum products.

“We can’t lower deliveries any further,” Russia’s envoy to Pyongyang, Alexander Matzegora, was quoted by RIA as saying in an interview.

Quotas set by the UN allow for around 540,000 tonnes of crude oil a year to be delivered to North Korea from China, and over 60,000 tonnes of oil products from Russia, China and other countries, he was quoted as saying.

“[This] is a drop in the ocean for a country of 25 million people,” Matzegora said.

Shortages would lead to serious humanitarian problems, he said, adding: “Official representatives of Pyongyang have made it clear that a blockade would be interpreted by North Korea as a declaration of war, with all the subsequent consequences.”

In his first annual State of the Union speech to the US Congress on Tuesday, President Donald Trump vowed to keep up the pressure on North Korea it from developing missiles which could threaten the United States.

North Korea on Saturday condemned the latest US sanctions. and Russian deputy foreign minister Igor Morgulov said Russia had no obligation to carry out sanctions produced by the US.

The ambassador also denied charges by Washington that Moscow, in contravention of UN sanctions, was allowing Pyongyang to use Russian ports for transporting coal.

“We double-checked [US] evidence. We found that the ships mentioned did not enter our ports, or if they did, then they were carrying cargo that had nothing to do with North Korea,” he is cited as saying.