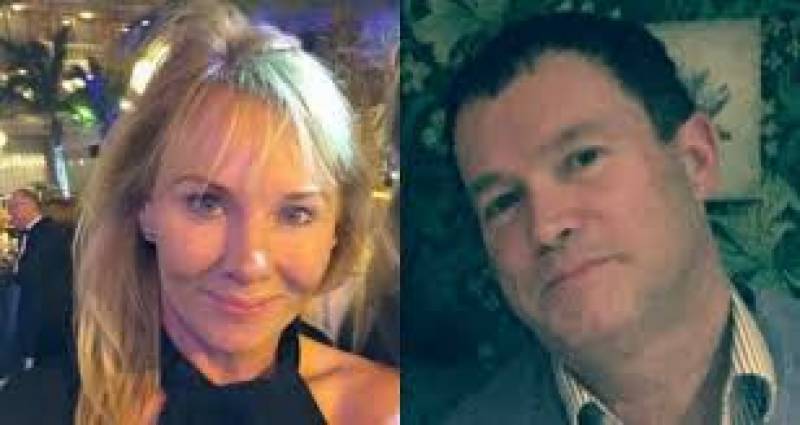 Wales (Web Desk): Five members of UK based Irish family died when the helicopter they were using to fly home for a Confirmation crashed into a Welsh mountain.

The helicopter tragedy happened when the private Twin Squirrel helicopter crashed into Rhinog Mountain in the Snowdonia national park in north Wales as a result three brothers were dead who were the sons of an Irish couple emigrated to Britain.

The deceased include Milton Keynes-based construction millionaire Kevin Burke (57) and his wife Ruth (49), their businessmen brothers Barry and Donald and his wife Sharon.

The family had been travelling from Luton, north of London, to Dublin's Weston Airport to attend a family Confirmation. According to details, the Airbus/EuroCopter aircraft was attempting to descend to avoid bad weather when the tragedy occurred. On Wednesday, a major search of the area was launched afternoon after the helicopter failed to land in Dublin.

Police used mobile phone triangulation data to focus their search effort on a remote mountainous area between Rhinog and Trawsfynydd.

The remains of helicopter were located but the recovery effort suspended overnight due to "worsening weather conditions and the difficult and treacherous terrain in the area".