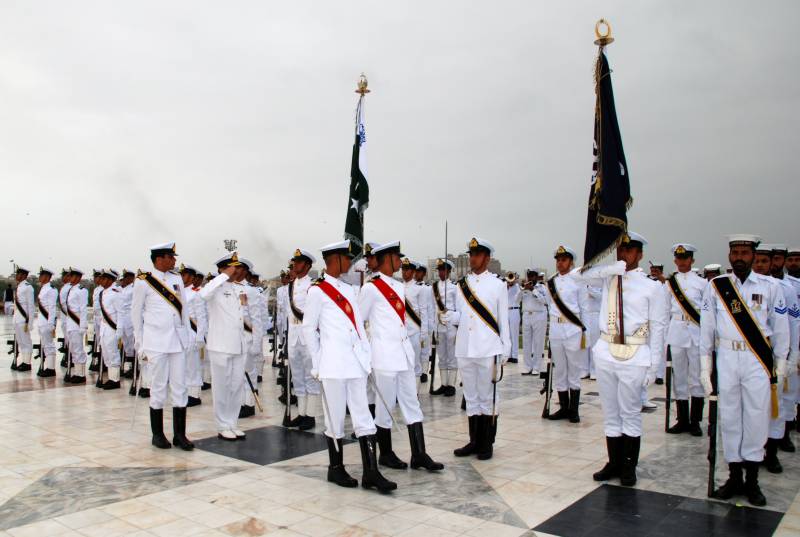 Karachi (Staff Report): The Pakistan Navy has received the seven surplus Westland Sea King multi-role helicopters it had ordered from the United Kingdom (UK) in 2016.

The helicopters will undergo maintenance services by Vector Aerospace before they are shipped to Pakistan. The delivery is scheduled for later this year.

IHS Jane's Defence Weekly, which reports on intelligence on global military and commercial defence activity, quoting the High Commission of Pakistan in London, said the platforms for the helicopters were officially handed over in a ceremony in London on May 24.

The ceremony was attended by Pakistan's High Commissioner to the UK, Syed Ibne Abbas, and Christopher Bob Richardson from the UK Ministry of Defence, among others.