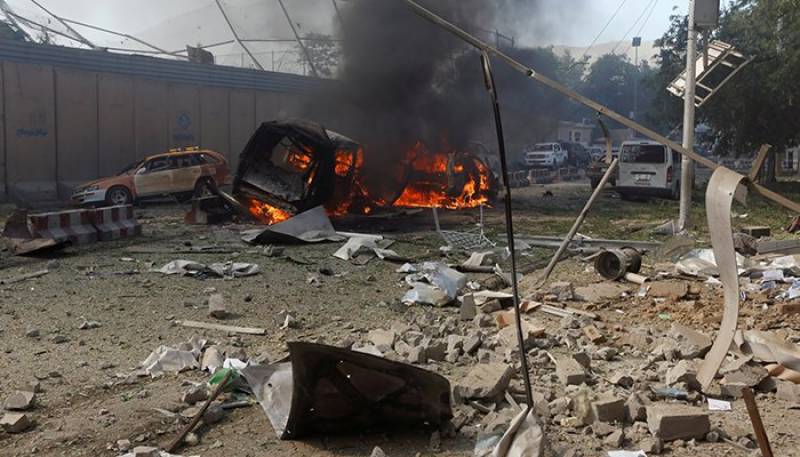 FO also condemned Kabul attack and said, “Pakistan being a victim of terrorism understands the pain and agony that such incidents inflict upon the people and society. The people and Government of Pakistan extend their heartfelt sympathies and deepest condolences to the Government and the people of Afghanistan and the bereaved families.”

At least 80 people were killed and hundreds wounded when a massive truck bomb ripped through Kabul´s diplomatic quarter, shattering the morning rush hour and bringing carnage to the streets of the Afghan capital.