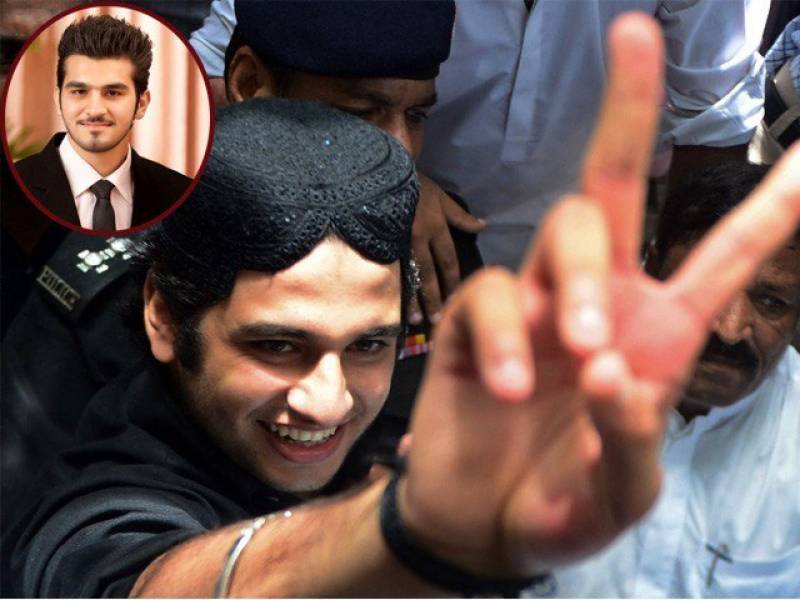 Last month, the top court had ordered the re-arrest of Jatoi, Siraj Talpur and others convicted in the murder case.