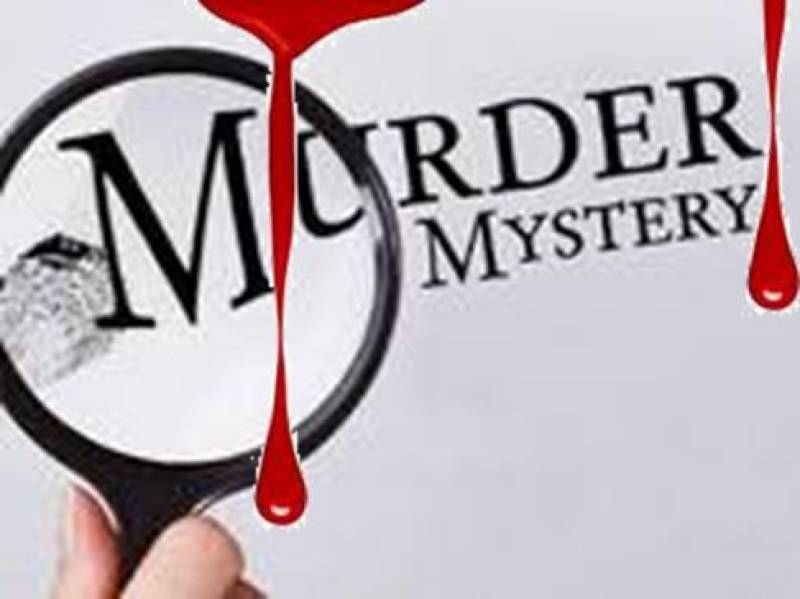 Karachi (Staff Report): The mystery of the recent murder of a teenage girl, whose body was found in an under-construction building in Surjani Town on February 1, is claimed to be resolved by police.

According to the Surjani Town DSP Sohrab Meo, the girl was last seen in North Karachi’s Sector 11-A with her male cousin. The police took him into custody and during interrogation he confessed to having killed his teenaged cousin.

The DSP reported that the girl was in a relationship with her cousin. She called him to meet near a petrol station in the area on Jan 31.

According to accused, she was needed Rs500 and he gave her the money. As he was leaving, the girl asked him to take her somewhere private so that she could discuss a problem.

While quoting the suspect, the DSP said that when the two reached near 4-K Chowrangi on his motorbike the girl told him that she was pregnant and that she had no option but to abort or to tell her mother everything.

The suspected murderer became nervous and asked the girl to accompany him to Shah Noorani. He said he thought of getting rid of her there but did not get a chance.

Later, he brought the girl to an under-construction building in Surjani Town, where he strangled her with her stole.