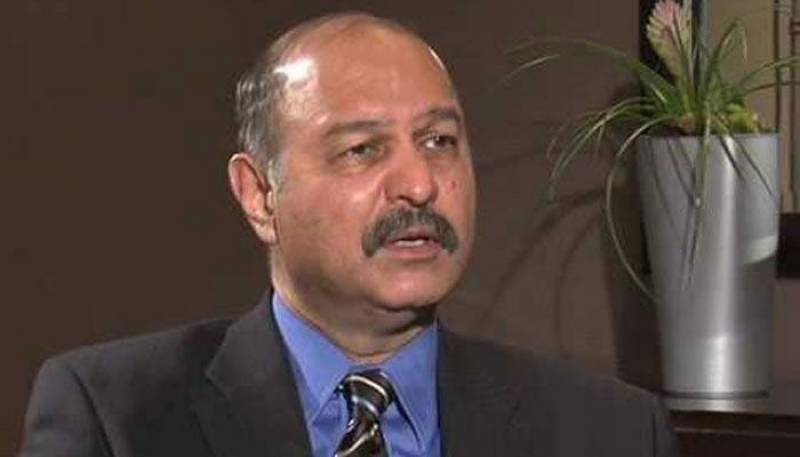 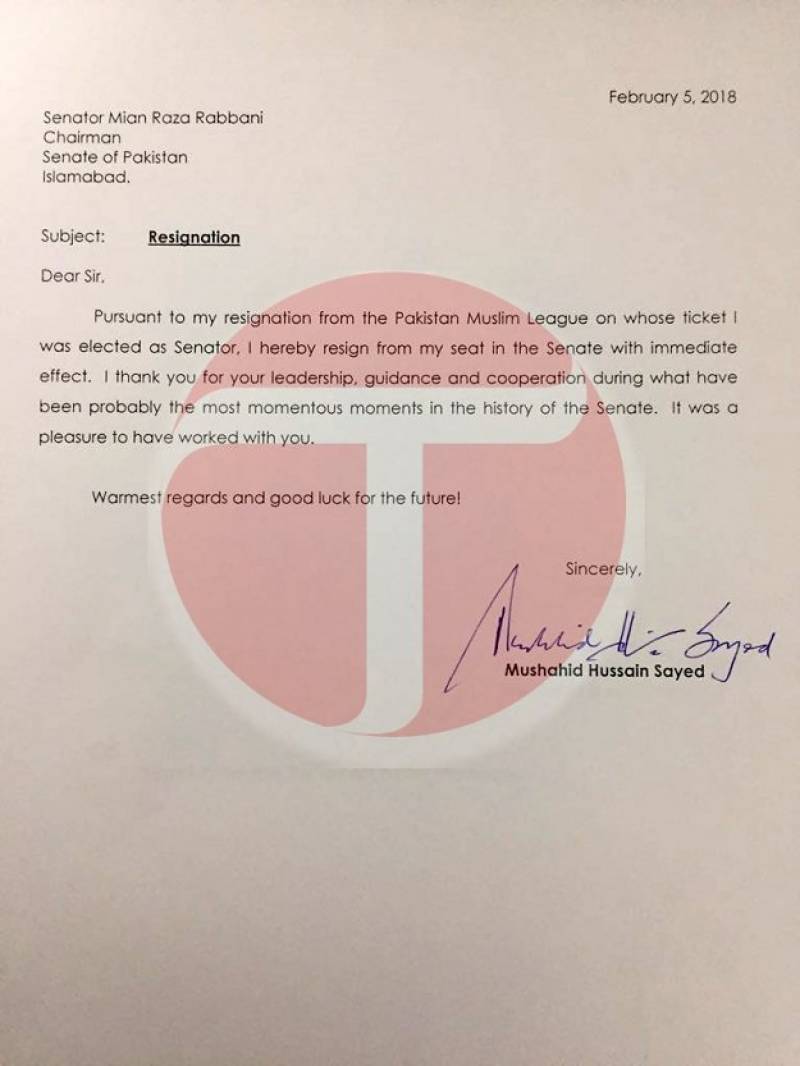 The former PML-Q secretary-general was invited to re-join the party and was called for a meeting with party president Nawaz Sharif at Jati Umrah on Sunday. Mushahid during the meeting accepted Nawaz’s invitation to formally join the PML-N.

According to sources, Mushahid will contest the upcoming Senate elections on PML-N’s ticket.