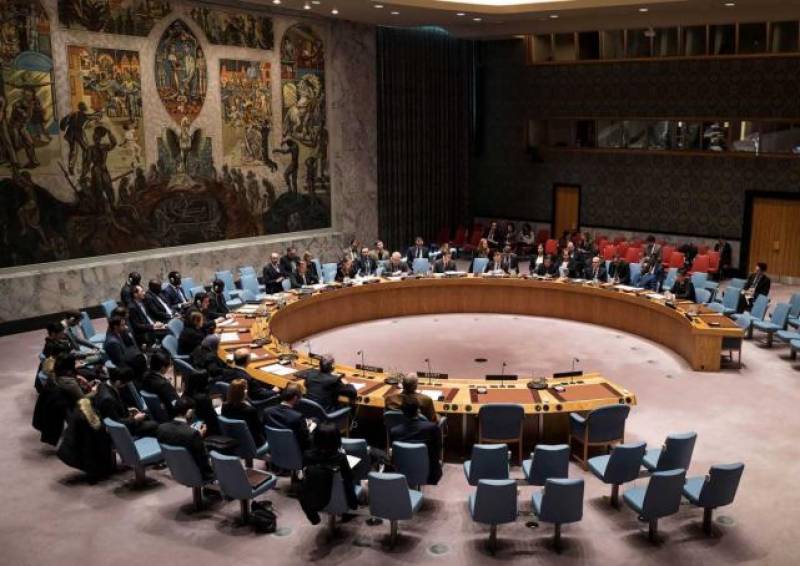 New York (Online): The US mission confirmed that the UN Security Council (UNSC) will hold an emergency meeting on Wednesday over North Korea´s latest missile launches on Monday morning.

The meeting scheduled for 10:00 am (1500 GMT) at the request of the United States and Japan after Pyongyang launched at least four ballistic missiles, three of which fell in the sea close to Japan.

The launches were the latest in a series of test-firings that violate UN resolutions barring Pyongyang from developing missile technology.

US Ambassador Nikki Haley posted on Twitter that the world "won´t allow" North Korea to continue on its "destructive path."

South Korea stated that four missiles were launched from Tongchang County in North Pyongan province into the East Sea, its name for the Sea of Japan.

A spokesman for South Korea´s Joint Chiefs of Staff said, The missiles traveled about 1,000 kilometers (620 miles) and reached an altitude of 260 kilometers (160 miles).