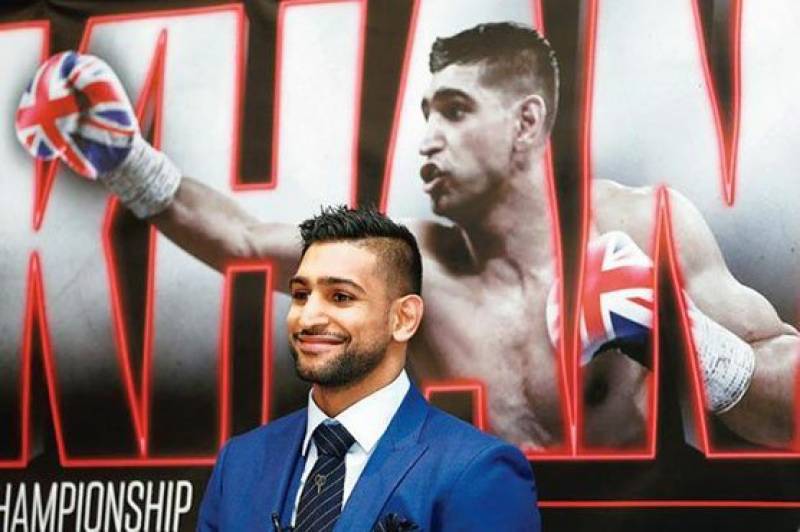 New Delhi (Web Desk): The inaugural edition of the Super Boxing League (SBL) is going to be held from the 7th of July.

The event will be held in New Delhi, India and will be promoted by British business tycoon Bill Dosanjh and Pakistani-born two-time world boxing champion, Amir Khan.

The heavily-anticipated boxing league will stretch out to thirty-five days having its final bout on the 12th of August.

COVID-19 vaccine registration for people above 50 to start from end ...