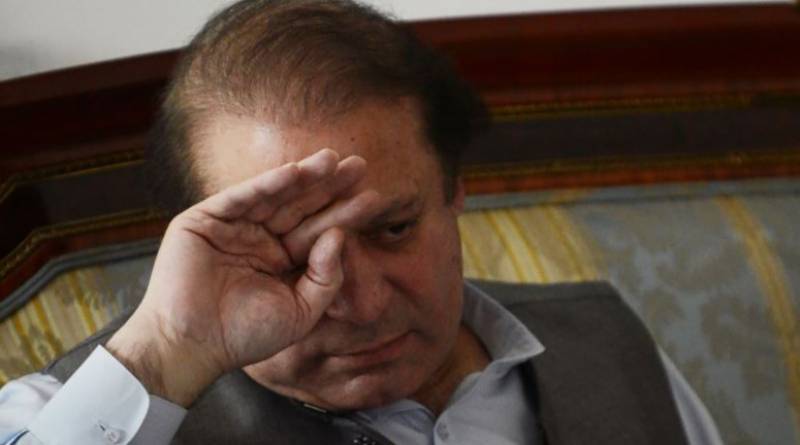 Lahore (Staff Report): The National Accountability Bureau (NAB) on Friday summoned former prime minister Nawaz Sharif in a case relating to misuse of authority to construct a road from Raiwind to Jati Umra.

The anti-graft watchdog has directed the former premier to appear before the NAB’s team on April 21 for recording his statement in a case regarding the misuse of authority to construct a road from Raiwind to Jati Umra, the residence of the Sharifs, in 1998. The NAB has accused the former premier to use his powers for increasing the area of the road and embezzlement of Rs 125 million.

According to NAB official, Yousaf has been directed to appear before the NAB Lahore team for recording his statement in an inquiry against the former chief financial officer of Punjab Power Development Company Limited and others.

The letter sent to the Yousaf stated that accused Ikram Naveed during interrogation revealed that the Punjab chief minister’s relative has important documents in possession regarding the case.

Yousaf had been in headlines in 2012 when he was accused of thrashing a bakery employee in Lahore. He was later acquitted in the case.