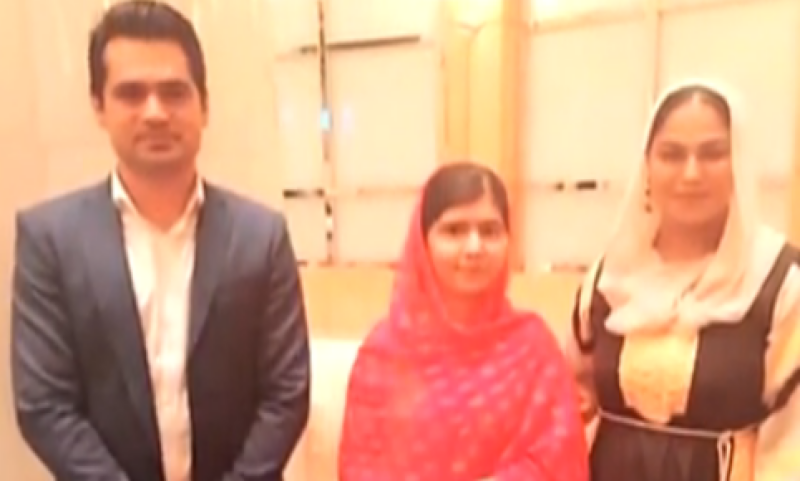 In a unprecedented example the young Noble laureate Malala has stepped in to mediate whether Pakistani actress Veena Malik would reconcile with her husband and save their marriage.

Malala and her father have contacted Veena and her husband of three years, Asad Khattak, in an attempt to convince the couple to reconcile, after the actress obtained ‘khula’ (dissolution of marriage) last week.

The 19-year-old Nobel laureate and her family are on good terms with Veena and Khattak. After news emerged of the impending divorce, Malala and her father contacted the couple via phone and tried to convince them to reconcile.

Apart from Malala, two religious scholars are also in contact with the estranged couple in attempts to save their marriage. One of the scholars hails from Karachi while the other belongs to a Tableeghi Jamaat.

Patch-up between Veena and Asad comfirmed