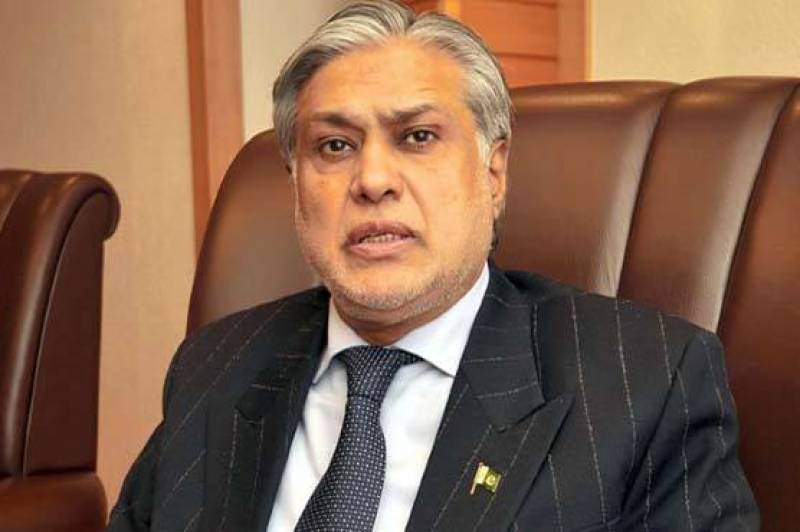 The court also re-summoned Masod-ul-Ghani and Abdul Rehman Gondal but later allowed the respondents to leave the court as their statements were already recorded.

Abdul Rehman Gondal provided income records of Dar from the years, 2005 to 2017, while the other witness Shehzad was not able to appear before the court because of his personal commitments.

Earlier the Accountability Court has declared Dar, a proclaimed offender, due to his continued absence from the proceedings. The former finance minister has been in London for over a month due to medical treatment.

Prime Minister Shahid Khaqan Abbasi accepted Dar’s request to be relieved of his duties on November 23.

Dar was relieved of his three roles, including his portfolio in the finance ministry, and was informed of the decision.

However, Dar would remain a federal minister as a leave of absence of three months has been granted to him, sources reported.

It is pertinent to remember that Dar is accused of possessing assets disproportionate to his declared sources of income. The case was filed by the National Accountability Bureau (NAB) in light of the Supreme Court's July 28 verdict in the Panama Papers case.