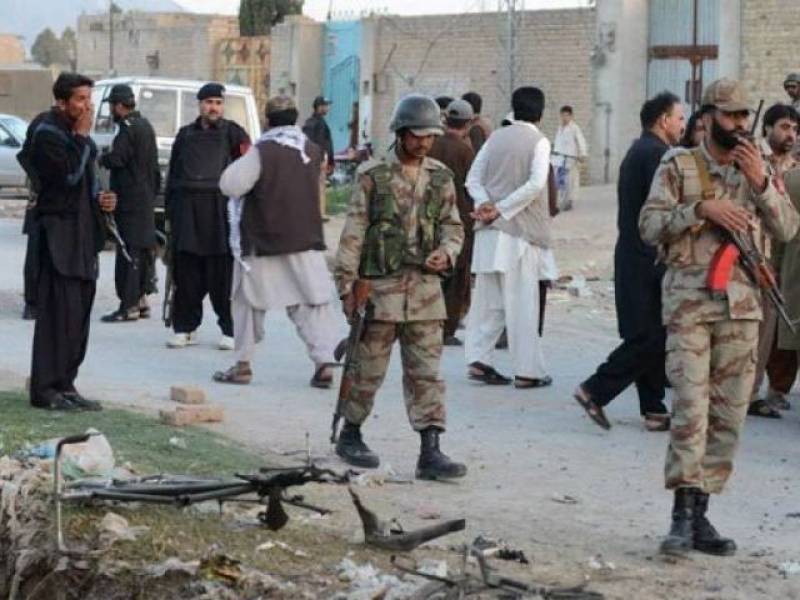 As per details, the FC personnel were patrolling the area near Sariab road early morning when unknown assailants on a motorcycle opened fire at their vehicle, critically injuring all four inside the car. The security officials were moved to Civil Hospital where they breathed their last.

Police and personnel of other law enforcement agencies reached the spot as investigation into the incident went under way.

Police termed the incident as another act of targeted killing in the city.