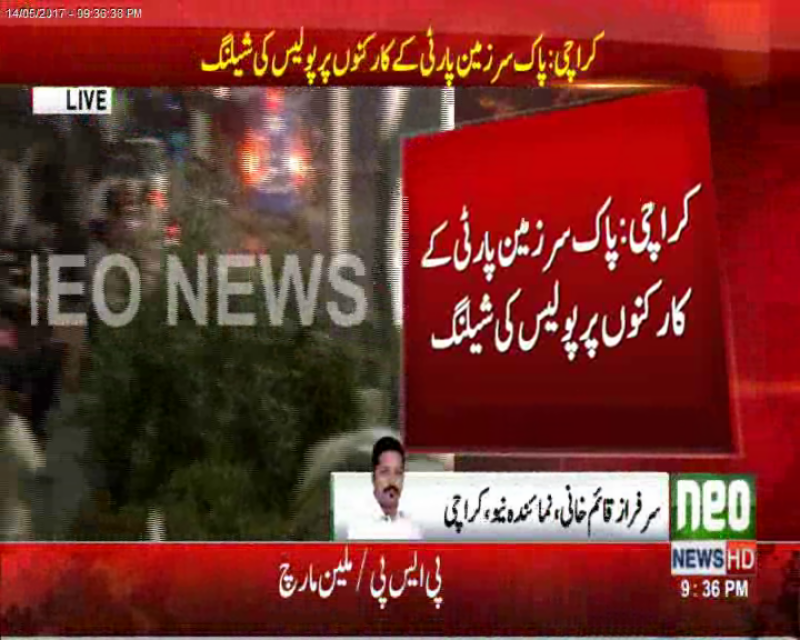 PSP has organised a 'Million March' from Shahrah-e-Faisal to the Chief Minister House. The purpose of the rally — led by PSP chief and former city mayor Mustafa Kamal — is to press the provincial government to supply residents of the metropolis with basic necessities.