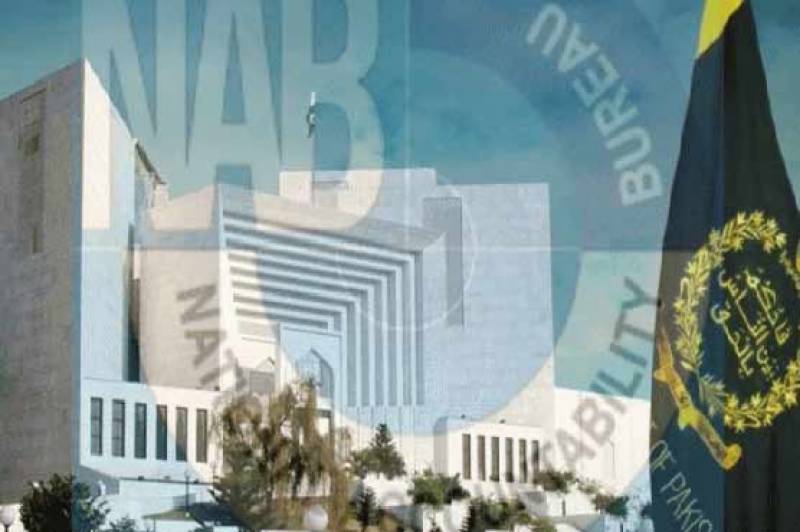 It is pertinent to remember that on Dec 15, a three-judge bench of the apex court had rejected the bureau's appeal to reopen the Rs1.2 billion Hudaibiya Paper Mills reference, challenging the 2014 order of the Lahore High Court (LHC) to quash the reference.

According to details, the SC’s detailed order on its decision to reject NAB's appeal stated that the case had been dismissed as the reference had exceeded its expiry date and that the matter had died its death while it was being dragged through various courts for years.