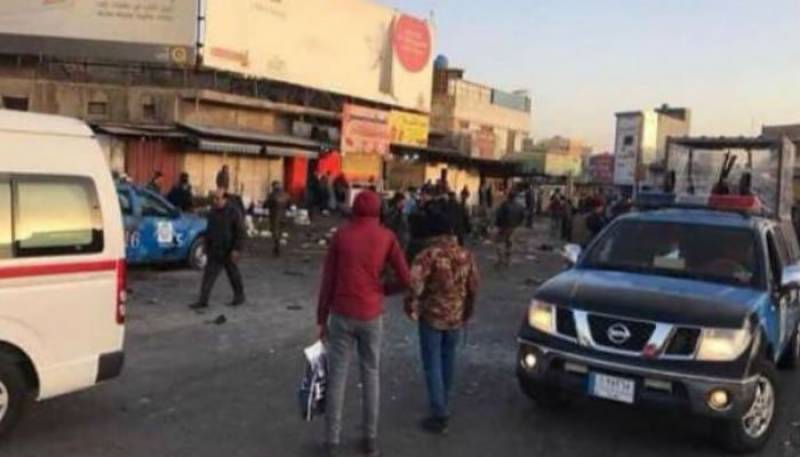 According to details, it was the second such attack in the Iraqi capital-Baghdad, in three days.

Dr. Abdel Ghani al-Saadi, health chief for east Baghdad, reported that 26 people were dead and 90 other were wounded.

"Two suicide bombers blew themselves up in al-Tayyaran square in central Baghdad," said General Saad Maan, spokesman for the Joint Operations Command, which includes the army and the police. He said there had been 16 deaths.