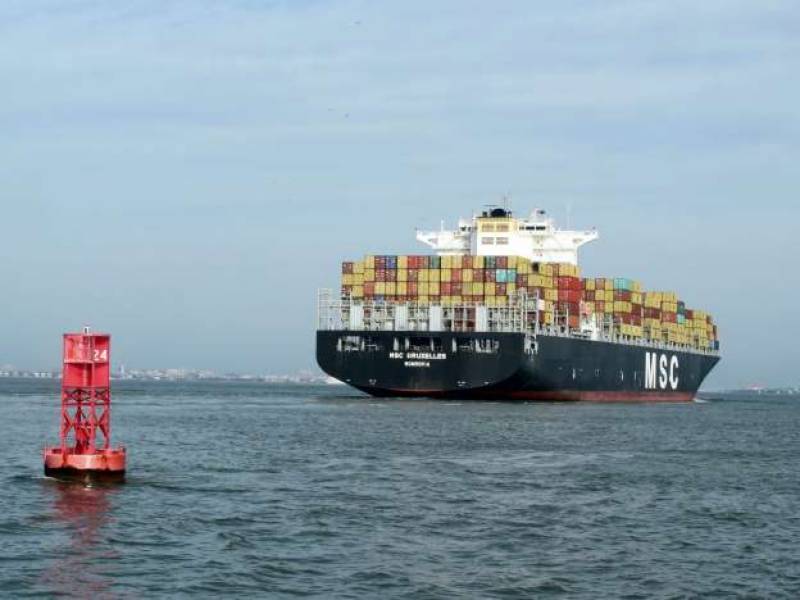 Washington (Reuters): A terminal at the Port of Charleston in South Carolina will reopen and the safety zone has been lifted, the US Coast Guard said on Thursday, after investigating a threat of a "dirty bomb" on a container ship.

It said the "original reporting source of the threat" had been detained for questioning.

Law enforcement agents scanned four containers aboard the Maersk Memphis ship in the Wando Terminal after reports of a "potential threat" on Wednesday, the Coast Guard said.

Maersk Line, the world's biggest container shipping company, said the US Coast Guard had informed it of a threat of a dirty bomb aboard one of its vessels. It said all crew members were safe and ashore.

"Unified Command determines no existing threat to the port. Terminal will reopen and safety zone has been lifted," the US Coast Guard said on Twitter.

The Maersk Memphis, a 300-meter vessel, arrived in South Carolina from New York at about 7:30 p.m, according to Reuters data. About half an hour later, authorities were made aware of the potential threat and evacuated the terminal, the Coast Guard said.