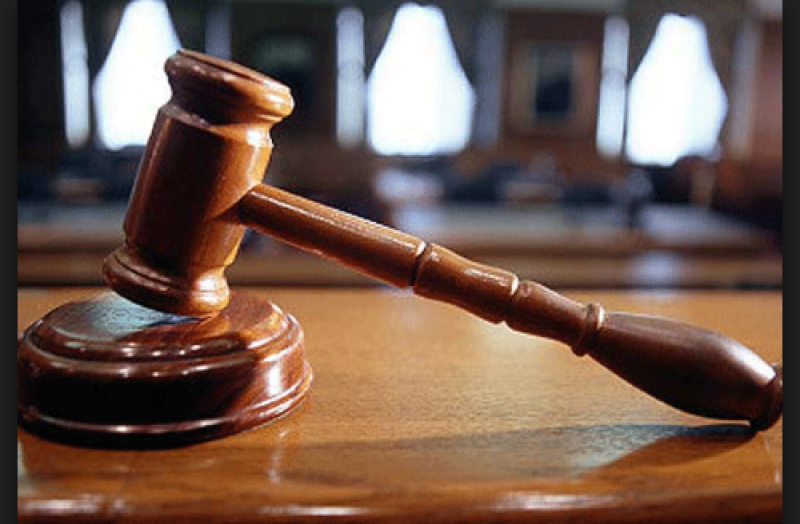 Peshawar (Staff Report): The Peshawar High Court (PHC) has stayed the execution of a terrorist convicted by the military court.

The PHC bench comprising Justice Roohul Amin Khan Chamkani and Justice Syed Afsar Shah issued notices to the defence ministry, asking it to produce the records of the case of the convict, Izzat Khan, and suspended the capital punishment awarded to him by a military court.

The convict is a resident of Shamozai area in Swat and his wife Nargis Bano had filed a petition challenging his conviction.

In her petition, Rao pleaded that her husband surrendered to the security forces in 2010, and since then he had been in their custody.

Claiming that Izzat Khan was innocent, Rao argued that his trial by the military court wasn’t fair.

Additionally, Mohammad Arif Jan, the counsel for the petitioner, said the convict was handed over to the security forces in 2010 and claimed that the family was told that he would be set free in few days.