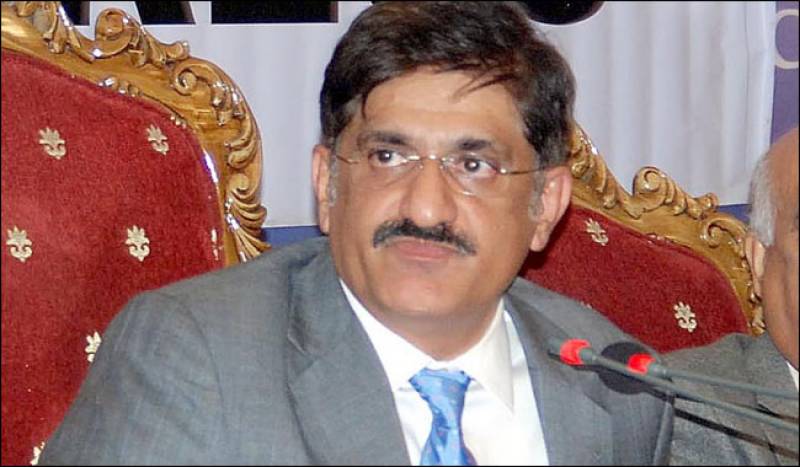 He further said after leaving Canadian nationality I appeared before Supreme Court and showed my certificate to chief justice who allowed me to contest general election in 2018.

He complained that for last two days media is airing the news of dual nationality against him which is not fair.

Yesterday ECP received a list from FIA in which it was mentioned that about 120 politicians in Pakistan have dual nationality. The names of Syed Murad Ali Shah, Pakistan Tehreek-e-Insaf (PTI) Faisal Vawda‏, and Pak Sarzameen Party (PSP) Fauzia Kasuri are also included in the list.