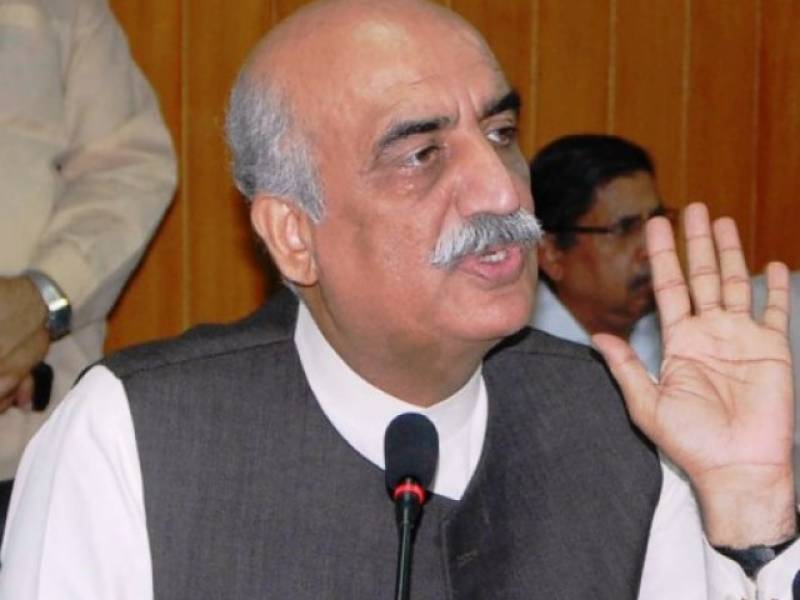 The opposition leader along with Pakistan Peoples’ Party Co-chairperson Asif Ali Zardari on Wednesday met with the parents of the deceased school children.

He said mothers of the deceased still mourn the killing of their children. Therefore, Shah said, a judicial enquiry should be started.

Shah was referring to the incident of December 16, 2014, in which terrorists barged into Army Public School situated on Warsak Road in Peshawar. They opened fire and hurled bombs in the school, killing over 100 students and teachers.