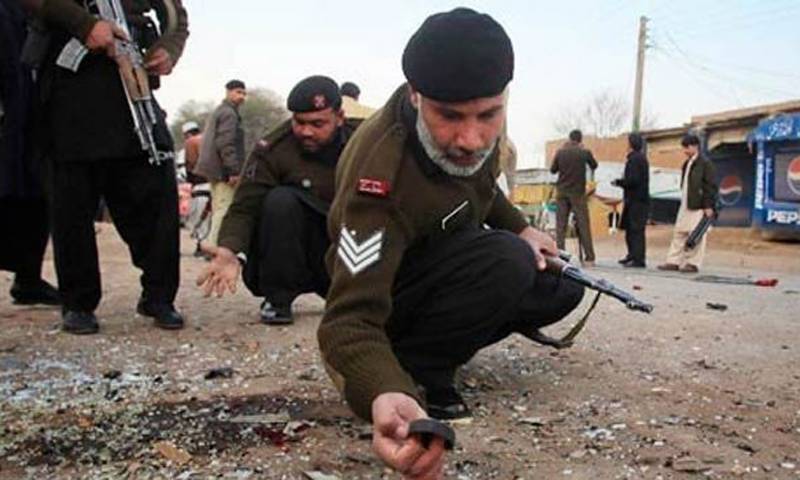 Quetta (Staff Report): At least two personnel of Balochistan police were killed and one injured during firing on Thursday by unknown assailants, Quetta SSP Operations.

According to details, the incident took place on Double Road Bridge, an area of Balochistan’s capital.

SSP reported that security forces reached the spot and cordoned off the area.

The rescue teams also reached provide medical treatment to the injured and immediately shifted the bodies to the nearby hospital.