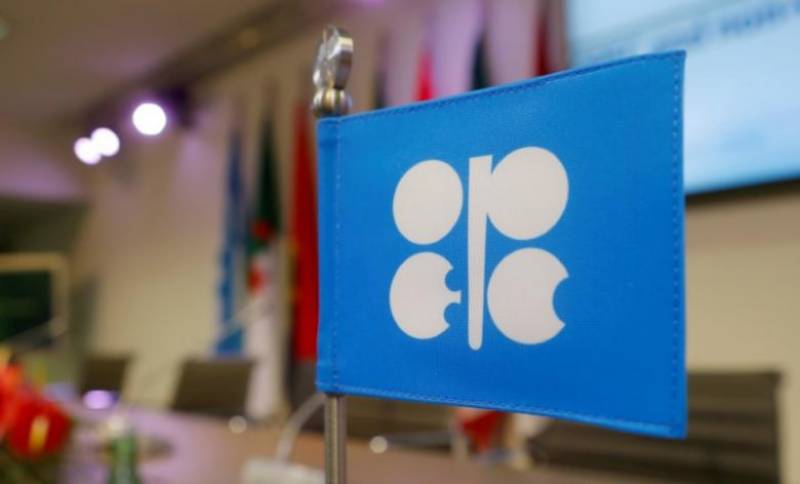 ienna (Reuters): An OPEC panel reviewing scenarios for the oil producer group's meeting next week is looking at the option of deepening and extending a deal to reduce crude output, OPEC sources said on Friday, in an attempt to drain inventories and support prices.

Saudi Arabia and non-OPEC Russia, the world's top two oil producers, have agreed on the need to prolong the current cuts until March 2018, although Saudi Energy Minister Khalid al-Falih said extended curbs would be on the same terms.

OPEC's national representatives plus officials from its Vienna secretariat met on Wednesday and Thursday. Their panel, the Economic Commission Board (ECB), was due to finish talks on Thursday but they will now end on Friday, OPEC sources said.

Among the scenarios being considered by the OPEC panel were a six- or nine-month extension with a possible deeper cut, sources said.

"All options are open," one source said.

That source said a deeper cut in output was an option depending on estimated growth in supply from non-OPEC producers, mainly U.S. shale oil firms, among other scenarios.

The OPEC ECB does not set policy. Its meeting precedes the gathering of OPEC and non-OPEC oil ministers on May 25 to decide whether to extend beyond June 30 their deal to reduce output.

Oil prices were heading on Friday for a second week of gains, trading above $53 a barrel, on growing expectations that producers will agree further steps to support the market when they meet next week.

The Organization of the Petroleum Exporting Countries, Russia and other producers originally agreed to cut production by 1.8 million barrels per day for six months from Jan. 1.

Oil prices have gained support from reduced output but high inventories and rising supply from producers not participating in the accord have limited the rally, pressing the case for extending the curbs.

Further details, such as the size of the extra supply cut being mulled by the ECB, were not immediately available.

In addition to the final part of the ECB meeting, there is also a technical discussion on Friday among OPEC and non-OPEC countries participating in the supply cut. This is not expected to result in any decision.