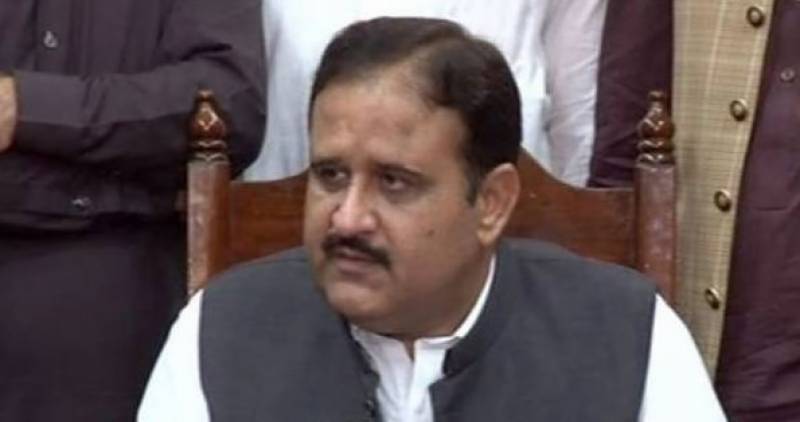 Lahore (Staff Report): Punjab Chief Minister Sardar Usman Buzdar on Wednesday said that corruption will not be tolerated in any department of the Punjab Government.

The CM offered Eid-ul-Azha at the Jilani Park and spent his morning celebrating the festival at Dar-ul-Shafqat, where he distributed presents among orphaned children.

Talking to newsmen on this occasion, Usman Buzdar said corruption will not be tolerated under any circumstances in Punjab.

There would be an across the board accountability, he added. He said that the motto of the PTI government is to bring change in the lives of the people.

Buzdar said that police reforms, modelled along the lines of Khyber Pakhtunkhwa, will be introduced in the province soon.

Responding to a question, he said the ongoing development works would be completed for public welfare.

The CM said he will direct all the departments to brief him about their functioning as the PTI government wants to work in the larger national interest and for the welfare of the people.

Reiterating the commitment of Prime Minister Imran Khan, the Punjab CM said all the plans announced by the PTI chief would be implemented in letter and spirit.

On this occasion, Imran Khan said that the PTI-led Punjab government will deliver across the province as per promises made with the people.

The PM said that the new era of change will begin in Punjab under the supervision of the chief minister. He said that Usman Buzdar will come up to the expectations and fulfil the vision of PTI.