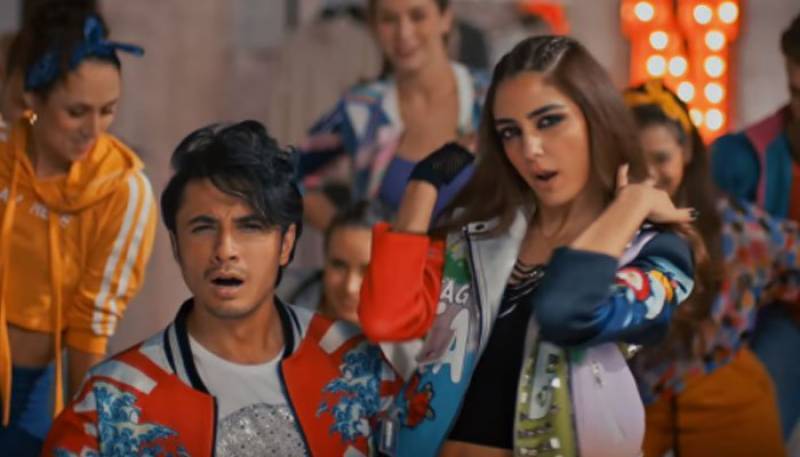 “Teefa in Trouble earned Rs 23.1 million on the first day of its release and thus became the biggest opening film of the country leaving Jawani Phir Nahi Ani behind.

Earlier the large numbers of Ali Zafar’s fans watched the teaser, trailer and songs of his film on YouTube before release, which was a sign of appreciation for him and film makers.

“Teefa in Trouble was neither released on Eid day nor on holidays even then cinemas houses remained full with people,” Film director and producer said while talking to media. “Film became successful due to excellent performance of Ali Zafar, Maya Ali, Faysal Qureshi, Javed Sheikh and other senior actors and actresses, they added.