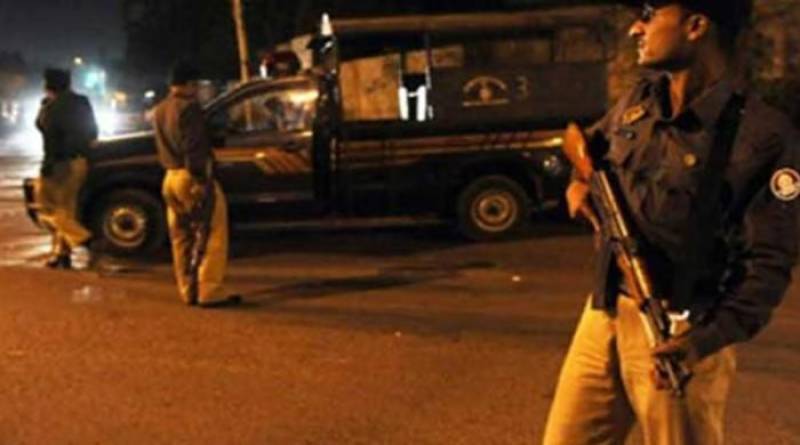 Karachi (Staff Report): Law Enforcement Agencies arrested many suspects during search operations in different parts of Karachi, in the early hours of Monday.

Police officials said that 4 suspects were apprehended during the search operations in PIB Colony and old Sabzi Mandi. Gang war suspects and drug dealers were also among those arrested.

Drugs and arms have also been recovered from the suspects.

Police arrested an injured suspect during a shootout in Landhi.

In the meantime, a political worker identified as Noman was taken into custody from a raid conducted in North Karachi. According to sources Noman has been shifted to an undisclosed location for further interrogation.