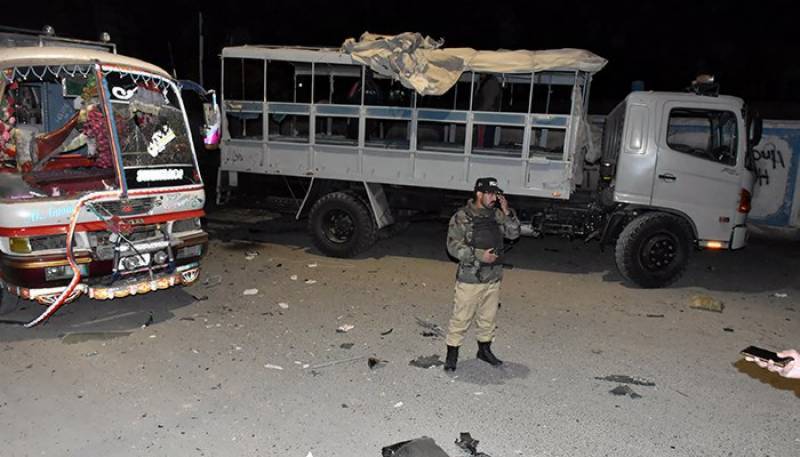 According to details provided by authorities, the injured were shifted to District Headquarters Hospital (DHQ) and FC Headquarter Hospital. 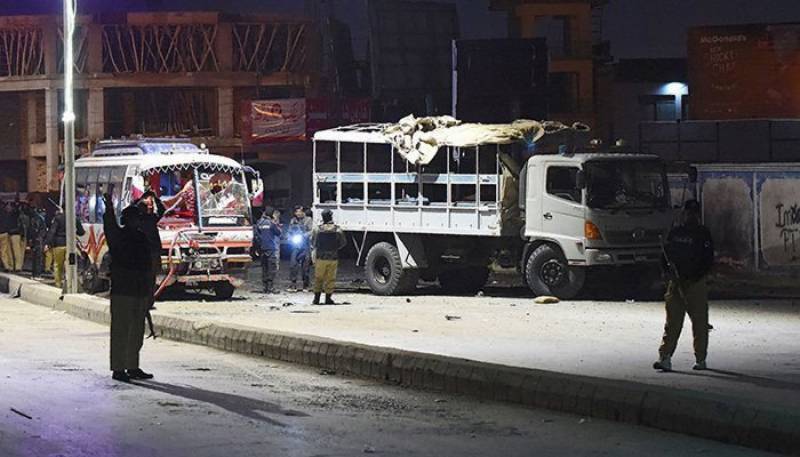 The medical superintendent declared an emergency was in the DHQ.

Levies authorities added there was a shortage of doctors and paramedical staff in the district and helicopters were sought for transporting the wounded to Quetta.