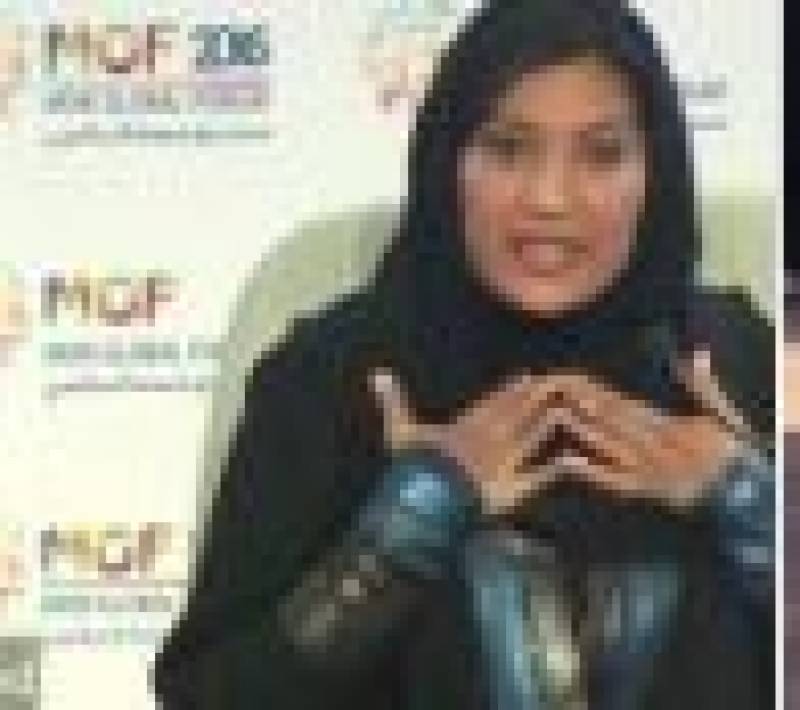 Princess Reema was raised in Washington, graduated from George Washington University and is the daughter of a former Saudi ambassador to the US. She has worked in the kingdom to expand opportunities for women in a nation that has historically downgraded the role of women in society.

The princess previously worked at the kingdom’s General Sports Authority, where she led a campaign to increase women’s participation in sports.

Prince Khalid bin Salman, the previous ambassador to the US, abruptly left the US in October last year as the kingdom began to be pressed over its varying explanations for journalist Jamal Khashoggi’s disappearance and murder in Istanbul, and did not return until December.

The Saudi government has denied he had anything to do with the murder of Mr Khashoggi, a royal insider-turned-critic who was a columnist with the Washington Post.