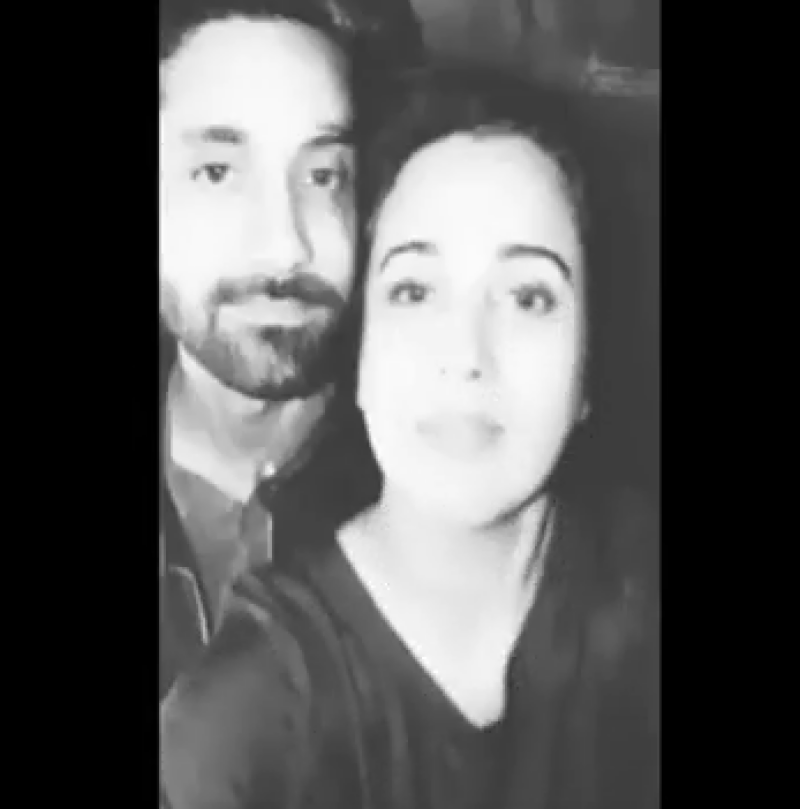 According to details, the news is viral that Arifa Siddiqui has married to Tabeer Ali who is also a student of Ustad Nazar Hussain.

The sources reported that the couple has confirmed the news on social media.

Arifa Siddiqui a beautiful famous actress belongs to a showbiz family. She started her career in very young age as Pakistani TV and film actress and also sang many songs. She married to Ustad Nazar Hussain who was 30 elder than her and lived together for 26 years. 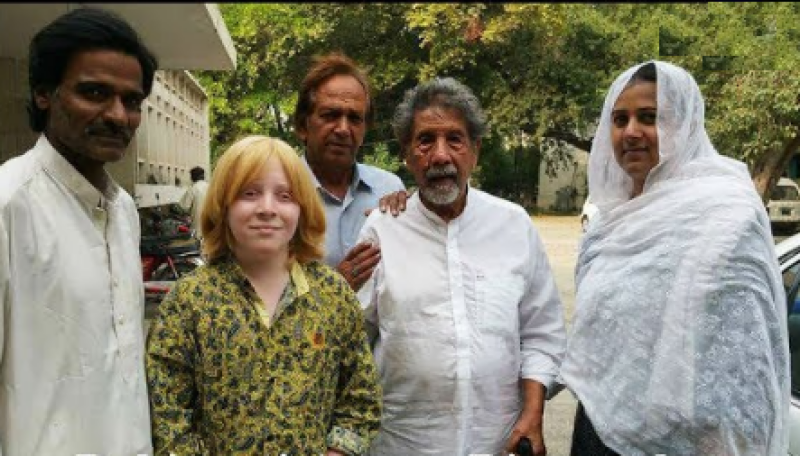 Ustad Nazar Hussain breathed his last on January 26, 2018 (Sunday) and now the actress has tied the knot with a young new upcoming singer although not renowned yet. 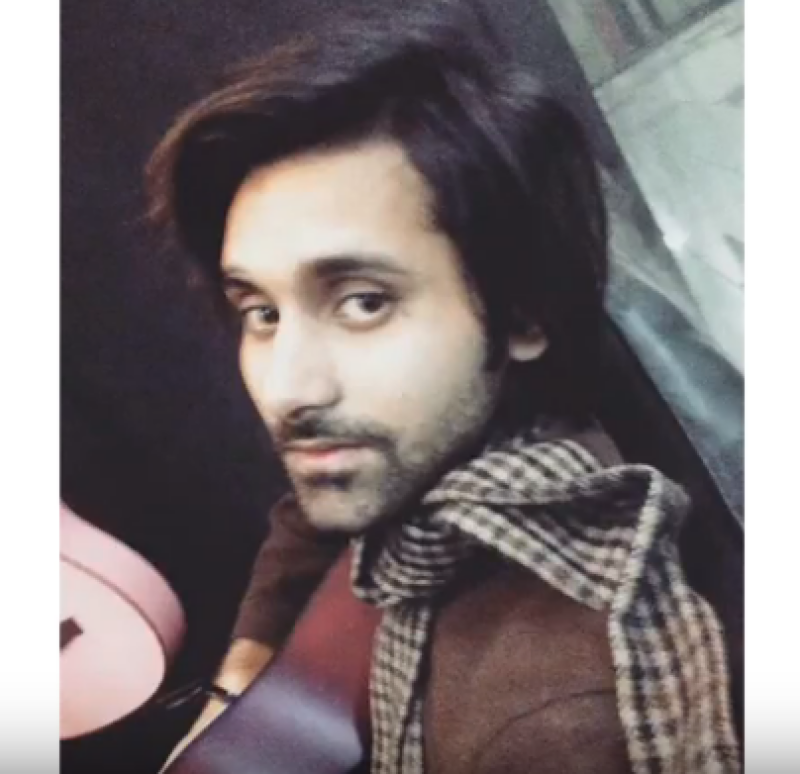