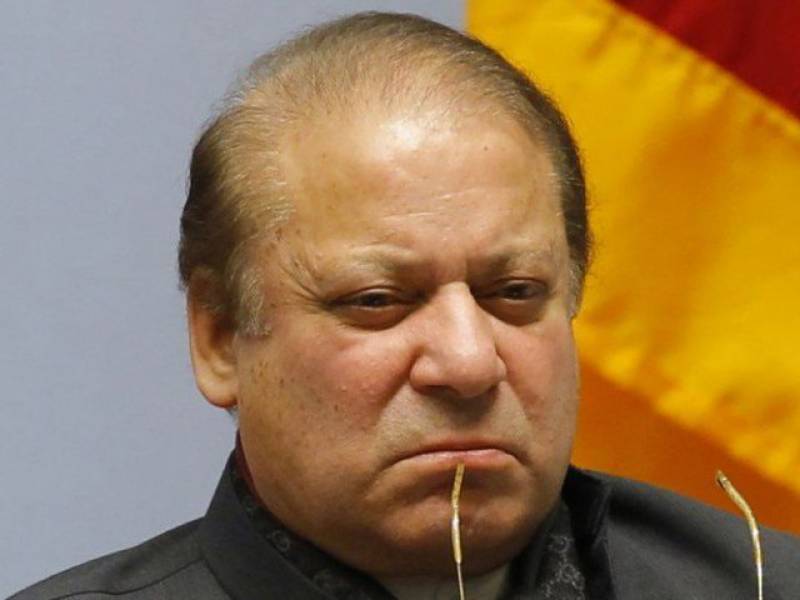 Islamabad (Staff Report): Former prime minister Nawaz Sharif on Wednesday filed a petition in the Islamabad High Court (IHC), requesting to stop the indictment proceedings against him in the accountability court.

The petition has been filed in Islamabad High Court (IHC), challenging the accountability court’s October 19 decision to indict Nawaz Sharif in the Avenfield properties and Azizia Steel Mills reference.

The accountability court is hearing corruption references filed by the NAB against Nawaz and his family members, as well as Finance Minister Ishaq Dar, in line with the directives of the Supreme Court’s order in the Panama Papers case.

In his petition, the Pakistan Muslim League Nawaz president has pleaded the IHC to declare the October 19 decision illegal and order the accountability court to combine the three references against him into one.

He has also pleaded that there should be one trial on one charge instead of separate cases. The embattled elder Sharif has also filed a petition in the apex court seeking the quashing of ‘concurrent’ corruption references against him.

The accountability court in Islamabad will resume hearing references against the former premier on Thursday.