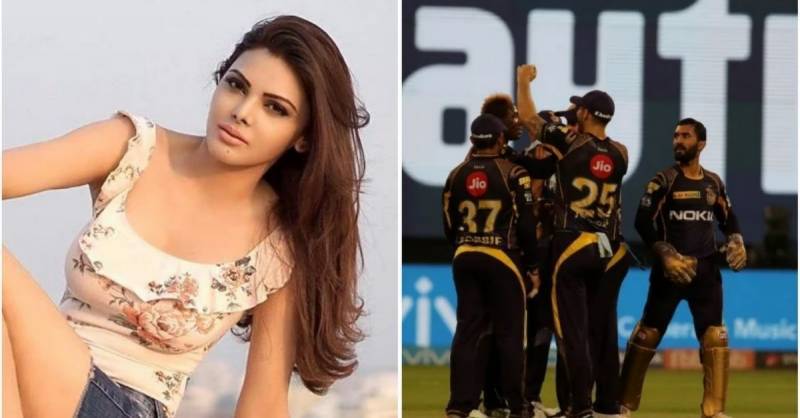 According to Indian media, the actress has made the claim at a time when there is already a drug case related to the suicide of Sushant Singh Rajput.

Meanwhile, other actresses have also been summoned for investigation, including Sara Ali Khan and Shardha Kapoor.

After Indian actress claim many famous cricketers’ heinous faces have been exposed to the world. After Kolkata Knight Riders match cricketers and their wives had been using cocaine in the washroom, Chopraadded.

Talking to an Indian news channel, actress Sherlyn Chopra also said that if she is called for questioning by the Narcotics Control Bureau (NCB), she will reveal all the secrets.

On the other hand, this is the third time the tournament is being played outside the country.

The first and second edition of the IPL were held in South Africa and the UAE respectively.