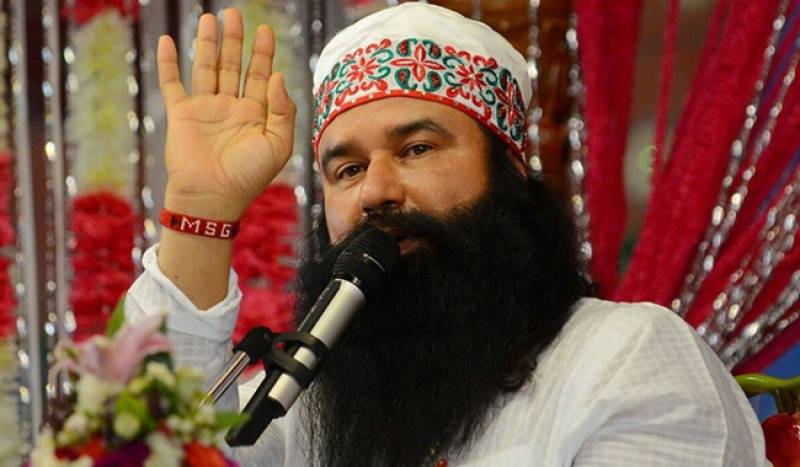 New Delhi, India (Online): An Indian CBI court headed by special judge Jagdeep Singh has sentenced 20 years imprisonment to Gurmeet Ram Singh, the chief of Dera Sacha Sauda, who was convicted on August 25 for raping two of his followers .

According to Indian media, followers of Dera Sacha Sauda in Punjab, Haryana and other cities, burned down gas stations and train stations and torched vehicles after Dera chief Ram was announced guilty of raping two women in a 2002 case.

At least 38 people were killed and more than 200 injured in the violence in Haryana, officials said, drawing sharp criticism for the state government.

The 50-year-old "Guru of Bling" has been lodged in Rohtak's Sunaria jail after his conviction by the special CBI court in Panchkula on Friday.