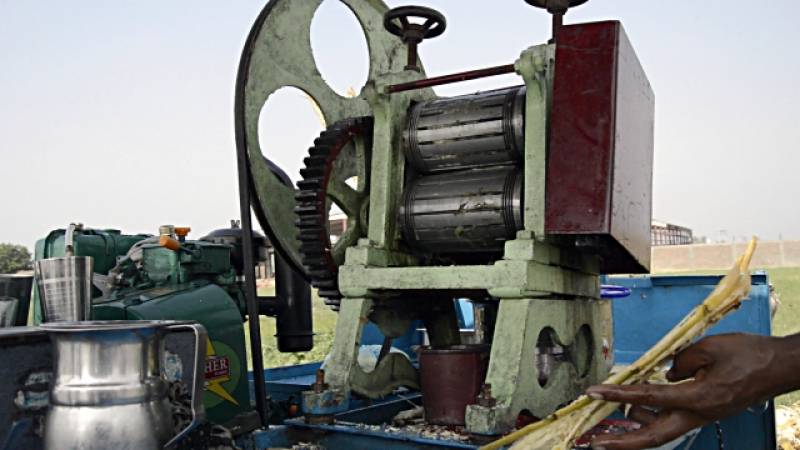 Muzaffargarh (Web Desk): At least four police personnel allegedly crushed a seller’s hand in a sugarcane machine when he demanded money from them for sugarcane juice in Muzaffargarh.

According to locals, four police personnel went to the shop of Aijaz who was selling sugarcane juice. The cops asked him for four glasses of juice. Aijaz gave them juice but when he demanded money from them, the policemen got infuriated and put crushed his hand by putting it in the sugarcane machine. However, when he started screaming in pain, the police personnel fled the scene.

The area people shifted Aijaz to District Headquarters Hospital for treatment. The doctors at the hospital said that four of his fingers had been crushed.

Watch: Melania bashes Trump as he tries to hold her hand