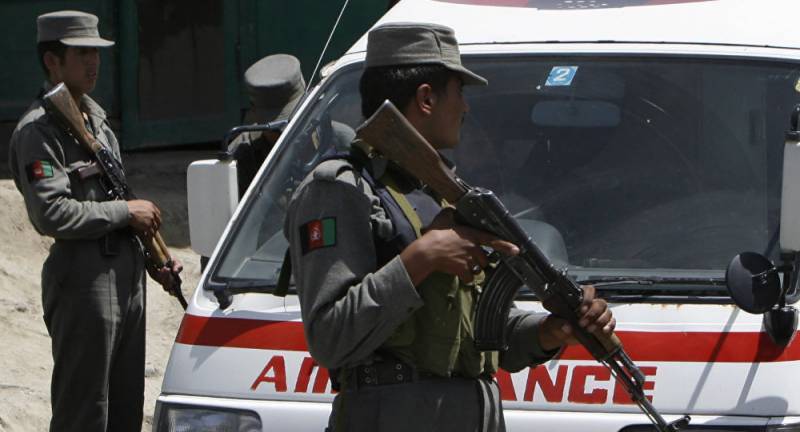 Kabul (Reuters): A series of explosions hit an area near the Marshal Fahim military academy in the Afghan capital, Kabul, early on Monday, a witness said.

Kabul resident Mohammad Ehsan said the explosions began at around 5 a.m. and lasted for at least an hour. Smaller blasts at less frequent intervals could still be heard, he said.

A Kabul police spokesman confirmed an incident inside a military facility near the Marshal Fahim university and said it was not yet clear if it was an attack by insurgents or was an internal military issue.

Both those attacks were claimed by the Taliban.

In October, a suicide attacker rammed a car full of explosives into a bus carrying cadets from the defense university, which is home to one of Afghanistan’s main officer training schools, killing 15 of them.