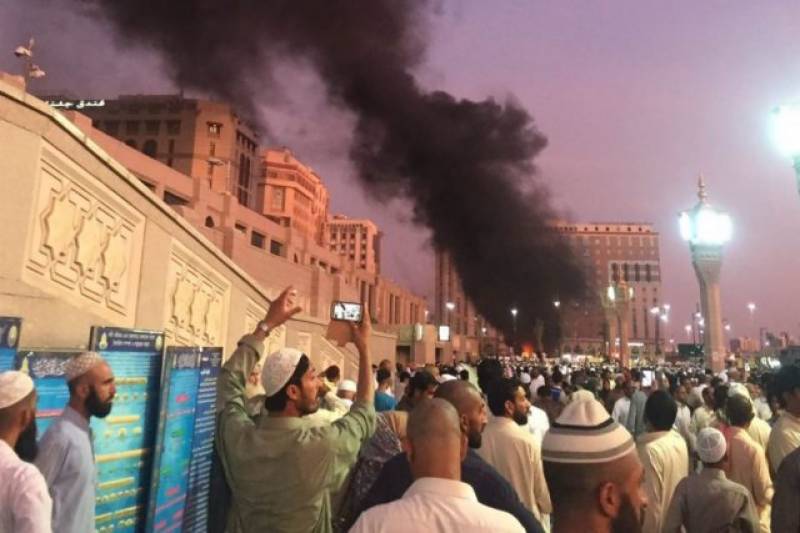 Riyadh (Reuters): Saudi Arabia said on Sunday it had arrested 46 members of a militant cell responsible for a deadly suicide bombing attack on Prophet Mohammed’s Mosque in the holy city of Medina last summer widely blamed on Islamic State.

The suspects, which included foreign and Saudi citizens, were detained in the Western port city of Jeddah, state news agency SPA quoted the interior ministry as saying.

Last year, Saudi said the suicide bomber who attacked the mosque in the city of Medina was a 26-year-old Saudi citizen with a history of drug abuse.

Twelve Pakistanis and seven Saudis have been detained in relation to attacks that day.

Naer Muslim Hamad crossed a parking lot next to the prophet’s mosque in Medina and detonated an explosive belt near a security headquarters, killing four soldiers, the state news agency SPA quoted an Interior Ministry spokesman as saying.

“When security guards intercepted him he blew himself up,” said the spokesman.

The United Nations human rights chief described the bombing as “an attack on Islam itself”.